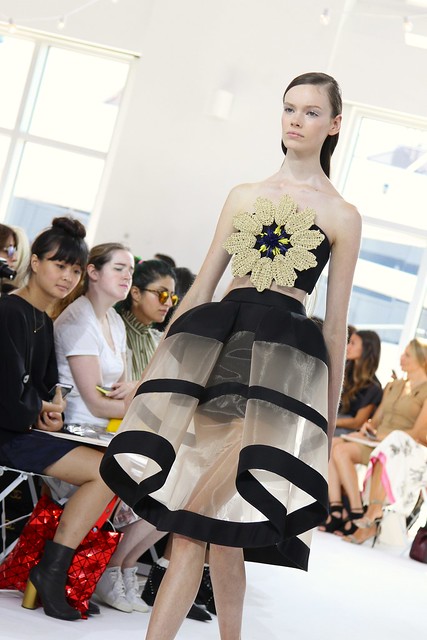 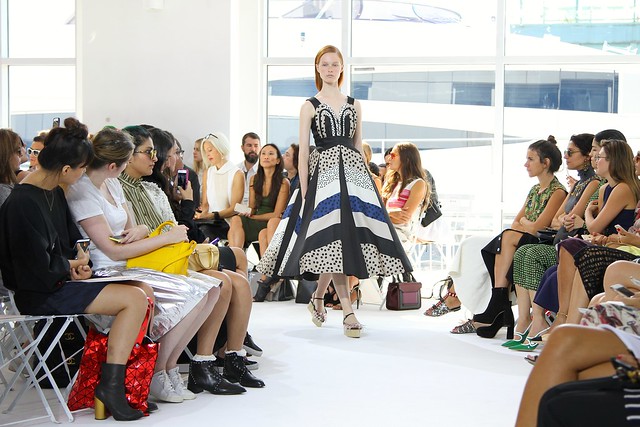 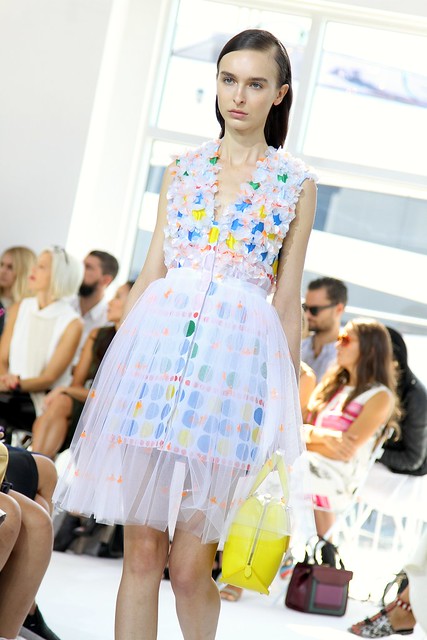 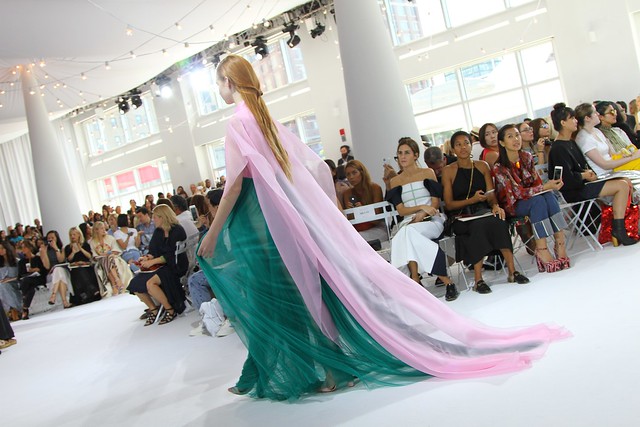 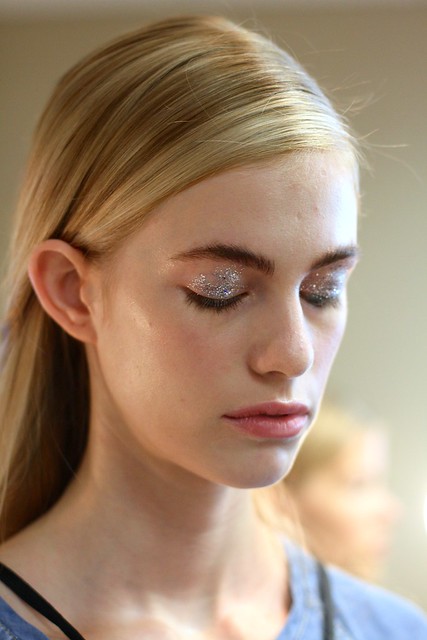 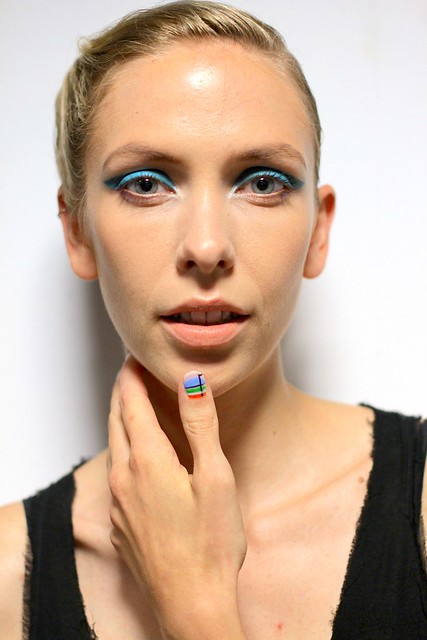 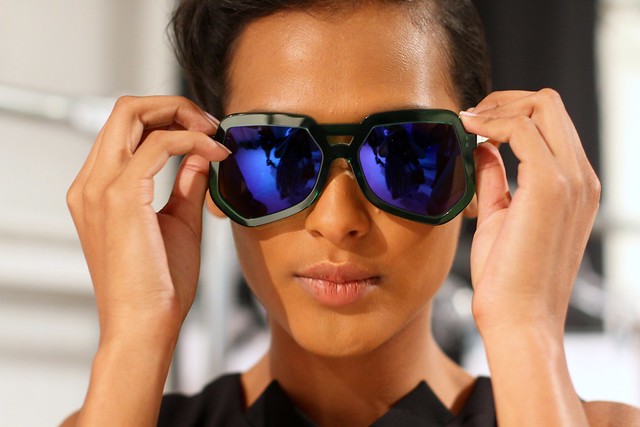 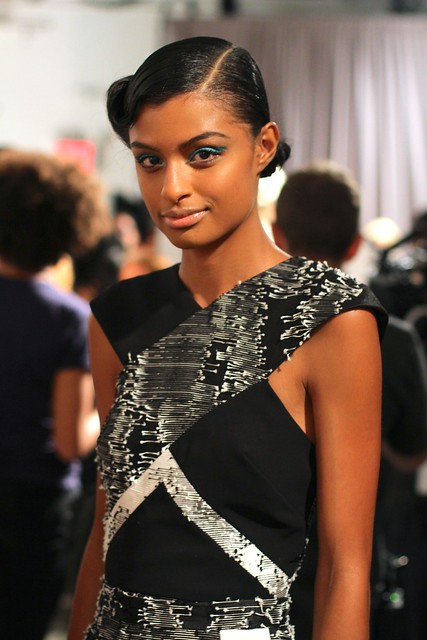 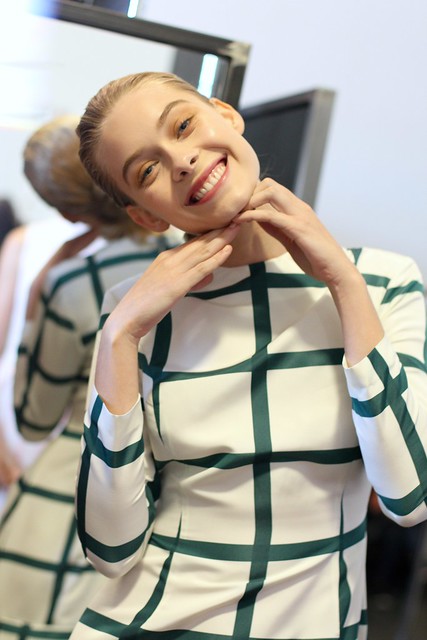 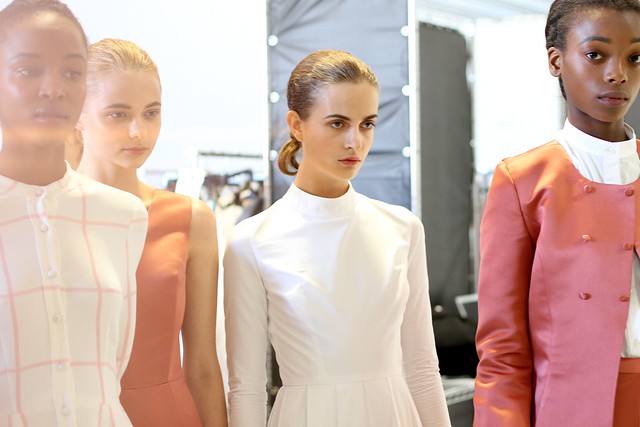 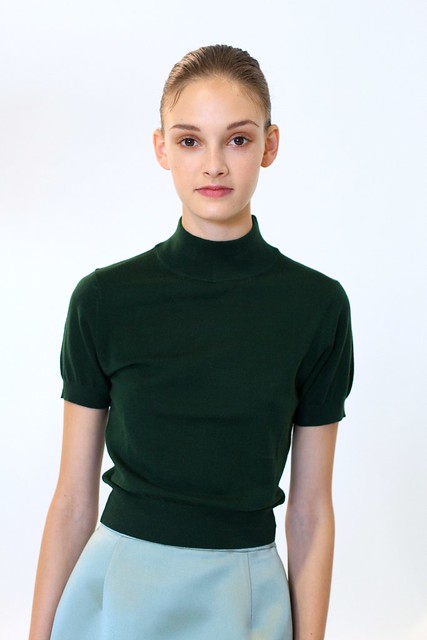 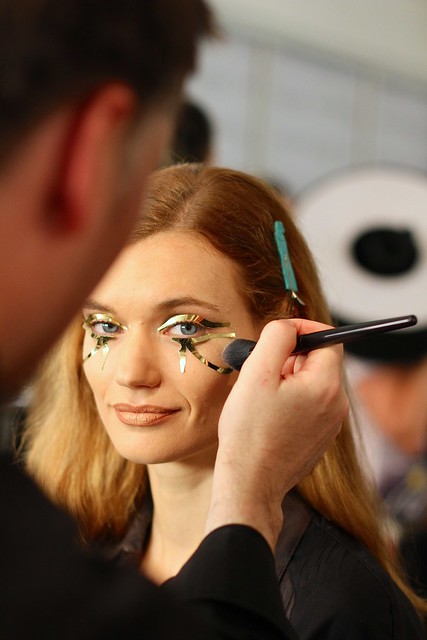 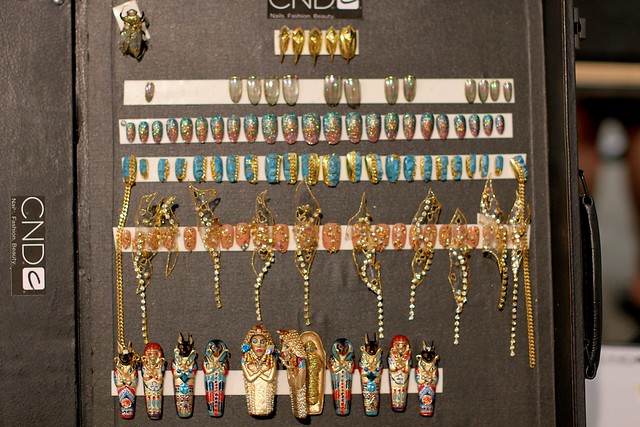 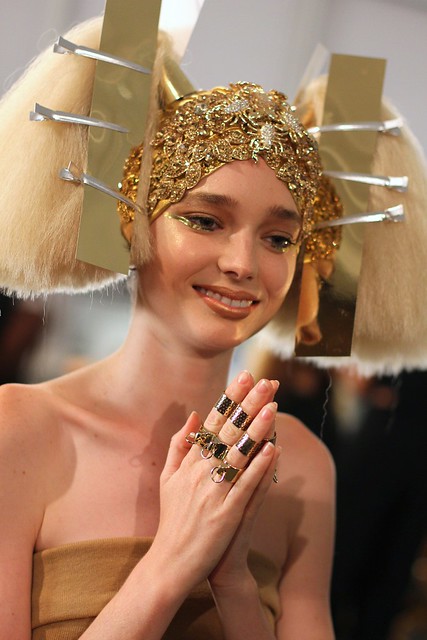 Cushnie et Ochs Fall 2013 collection was inspired by the Salem Witch Trials, a theme which carried over to the show’s breath-taking backstage beauty looks.

END_OF_DOCUMENT_TOKEN_TO_BE_REPLACED

Welcome to the first guest post from my assistant NYFW photographer, Julio Cortez!

The last stop of my NYFW show calendar was one I anticipated and needed the most. Jeremy Scott knows how to have fun, treating a crowded Milk Made audience to nothing short of a good time.

I want to thank Rachel again (and again and again) for the opportunity in assisting her with Spring 2013 show coverage for the Greyest Ghost. I may have survived my first fashion week, but I felt like I was going to fall over and die on more than one occasion when I wasn’t lost in the moment while shooting.

END_OF_DOCUMENT_TOKEN_TO_BE_REPLACED

For the past two seasons of nyfw, I’ve been seeing photos from the Jeremy Scott show, and wishing I could go. This february, the fashion week scheduling gods smiled upon me, and I finally got my chance!

The pattern on nails was meant to mimic keyboard keys!

Eugene Souleiman for Wella Professionals created a totally outrageous, geometric rainbow hair style that turned models into “avatars” of themselves.

To get the look:
1. Hair was braided into corn rows to “anchor” the colored extensions.

2. Each hair piece was sewn in individually.

3. Colored pieces were woven into the center anchor.

Kabuki for MAC created a look he described as “rave revisited”, directly inspired by the collection. 90’s Gwen Stefani, computer culture, and the internet helped create his vision of the ss13 Jeremy Scott girl.

To get the look:
MAC Sculpt Foundation was used to prep skin. NC15 Chromagraphic Pencil was used to line lips, which were then filled in using a combination of Lip Mix in Blue and Cyan. Goldmine Eye Shadow was used on lids, with Coffee Pencil used on the lower lash line. Using eyelash glue, 19 bindi’s (handmade the night before!) were applied to the foreheads of each girl, with a flashing LED light (which Kabuki found online) in center.

Designer Jeremy Scott with a model.

For the second season in a row, I was lucky enough to be invited backstage to cover the pre-show prep of one of my favorite brands, L.A.M.B. I’ve been following the brand since it’s inception, and as a huge Gwen fan for over 15 years, I couldn’t have been more excited. Thanks so much to Dashing Diva, the beauty brand responsible for the show’s nail looks for having me! The atmosphere this season seemed to be a bit more rushed and hectic than the Spring show (more on that below), but once I arrived, I managed to snag a few minutes with Dashing Diva’s nail technician Pattie Yankee, and talk about Gwen’s inspiration for the Fall look.

Because of the incredible variety of colors used in this season’s collection (divided into multiple “groups” of overall looks), Gwen decided that a classic black was the only color that would work with every look.

Dashing Diva’s “Limo Service” was used on the models, and on Gwen herself! (Two coats were applied, followed with Top Seal.) Black nails made an appearance at quite a few fall runway shows, with Gwen admitting that while for awhile, the color was out, it was clearly making a comeback.

Limo Service, as seen on Gwen. Instructing the Models After Their Run Through.

With time to kill after getting some more beauty shots, I managed to capture a bit more of the pre-show backstage atmosphere. When I’d first arrived, Gwen was nowhere to be found. Turns out she was watching the models practice in the Theatre.

In addition to the beautiful black nails, the hair and makeup was also phenomenal.

Hair was once again styled by Danilo. With Makeup by Charlotte Willer for Maybelline.

The variety of different looks seen on the models made l.a.m.b one of the most eclectic shows of fashion week!

The Buffalo Girls, What Ended Up Being My Favorite “Group” From the Show.

The Shoes, as always, were a mix of Gwen’s punky aesthetic, and glam:

One of the reasons for the “hectic” atmosphere I mentioned earlier— the models ran through the show three times before it began. Causing hair and makeup to run slightly late, and Gwen’s publicity interviews to back up.

Also there watching Gwen talk to the press, her super sweet parents! You could tell by the looks on their faces they had to be some of the proudest parents of all time. Gwen’s mom Patty was looking totally adorable in an older season l.a.m.b zebra print coat, which I complimented her on.

Gwen Noticing Her Family Watching Her.

With 8pm quickly approaching, quite a few other photographers mumbled frustrations about no posed “photo op” being set up with Gwen, a great contrast with last season’s show. I took it in stride, and with patience, still managed to catch Gwen’s eye before I headed out to grab a spot for the runway show. And all my waiting definitely paid off:

Seriously the Most Gorgeous Woman in the Business!

Be sure to check back soon for the full runway report! See the entire set of backstage photos here.